Session beers are known for their lower ABV (typically 3-5%) and drinkability. The origin of the term is thought to be from munition workers from WWI Britain, who were allowed only short breaks between shifts which were often spent down at the local pub.
Session beers should have an emphasis on refreshment and drinkability, with a balance reached between the beer's style and lowering the alcohol content to fall on or under the 5% threshold.

Click below button to find local venues that have verfified they have served this in the last month.
No results? - Move or zoom map out to discover more! 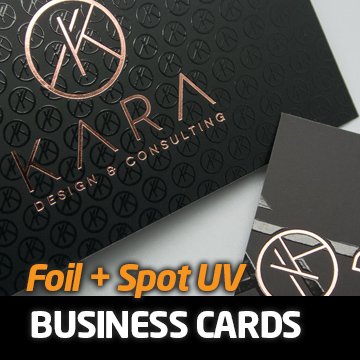